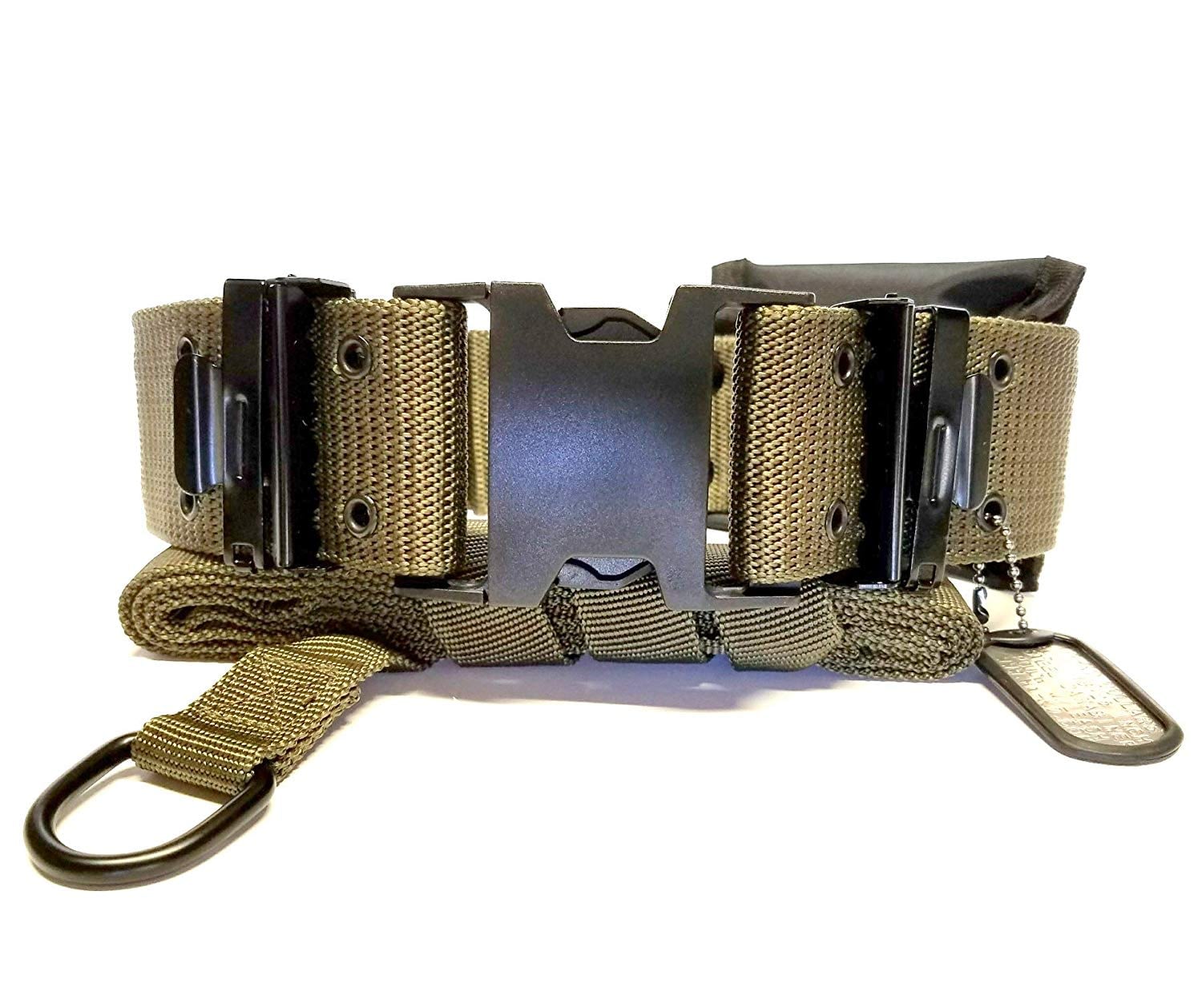 I bought a M1 K9 Military Dog Collar from M1 K9 for Saber about a year ago. When it first arrived I was impressed by the collars look and feel.

It came with a pouch, dog lead and military style dog tags. The collar looked great on Saber and I was well impressed, even though I had to shell out for import duties and V.A.T and collect it from the post office to pay.

The pouch that comes with the M1 K9 Collar.

The pouch that comes with the M1 K9 Collar
This was very handy for carrying poo bags while out on walks. I used the collar a couple of times and everybody commented how well it looks on Saber. The M1-K9 Collar, Generation. With Acetal buckle, 7mm Screw lock carabiner. Includes detachable utility pouch, 5 foot leash and standard military issue dog tag embossed with product specifications.  It is manufactured from military webbing.

The collar lasted for about two weeks when Saber and I got caught out in a rain storm and everything got soaked including us. We were actually out in the downpour for about an hour before getting home wet and miserable. I removed the collar and dried it out with a towel and did the same for Saber. The next day the metal parts of the collar were showing signs of rust and the rust had bled out onto the material. contact was made with the the seller who said this shouldn’t happen and said they would send me a new one. I asked him to mark the package a replacement so I didn’t have to pay again.

Again with the import duties

I came home about a week later, to a letter saying that V.A.T and import duties had to be paid before collecting a parcel from the post office. Again I collected the collar and dutifully paid the money over the counter.

Saber and I again got caught out in the rain (Life is full of repetition) and the same thing occurred rust.

Again With The Rust!!

This after drying it out and cleaning it just over night. Even worse it had left a big mark around Saber’s neck fur. Saber’s guard hairs where the collar had been eventually fell out completely and it took a year and two coat blowings to completely clear up. Needless to say I threw the thing away. The rust was bleeding out from places it was impossible to clean as they are embedded inside the collar material itself. As the top picture shows though even the adjustment clasp was rusting. So I wouldn’t recommend this collar in anyway shape or form. I still have the two pouches though as they are quite handy, but wouldn’t have paid so much for them or even thought of harming my dogs coat. Oh and the military style dog tags with chain both fell off somewhere along the road… If you are still interested in getting one of these collars go here 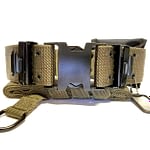 Comes with pouch and Lead