Is your dog attacking other dogs? it can be a Challenge 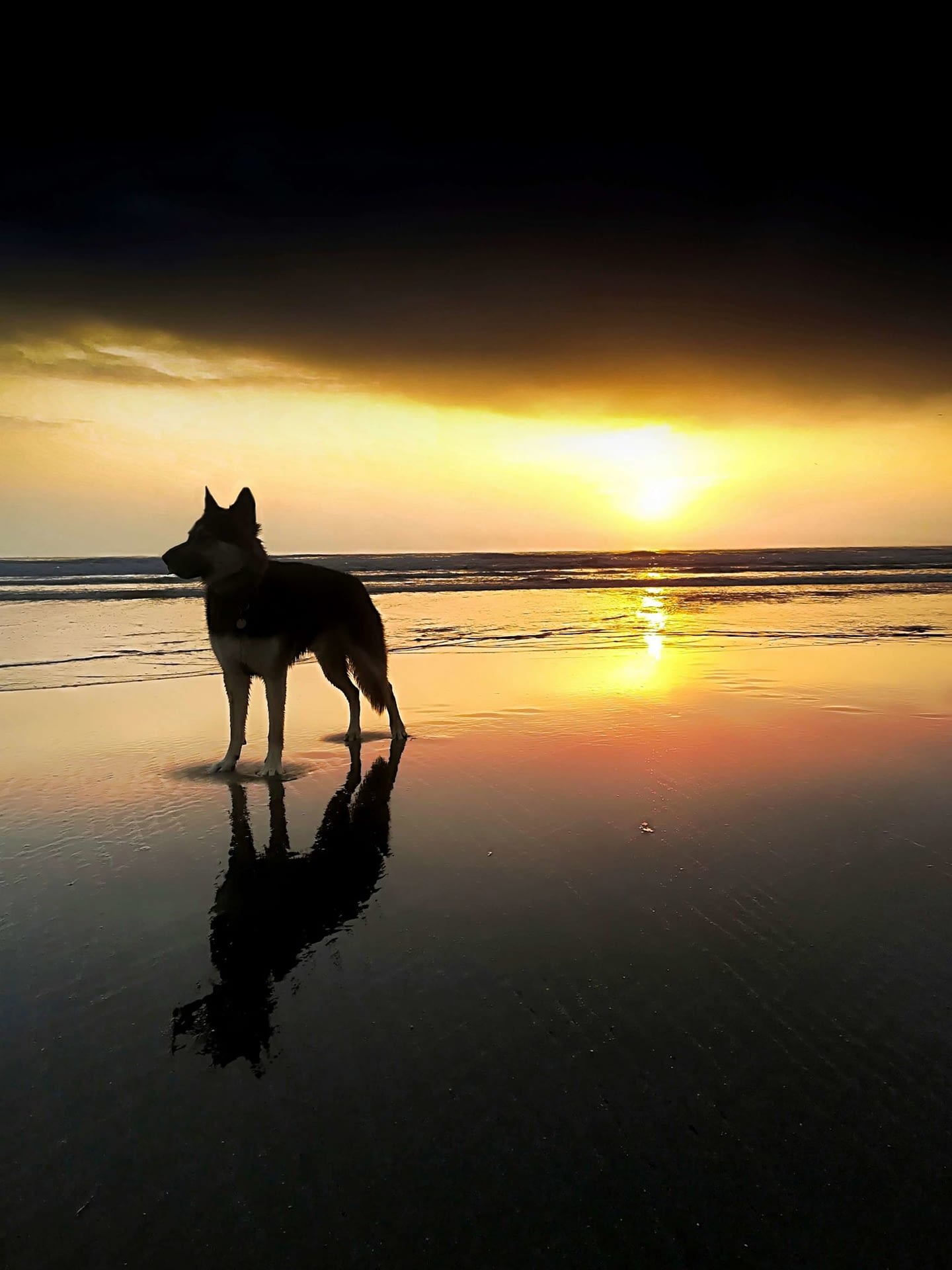 You can be as social as a person can be but there are instances when you just need to get away from people. Although you have quite a lot of friends, there are just some people who you dislike for some unknown reason. Same with dogs, this can lead to your dog attacking other dogs.

Not one single person likes everyone. The same is true for our dogs. Not all dogs like other dogs.

But, how do these dogs choose who to like and who to dislike? It can be very difficult to make head or tail of all this.

Is Your dog attacking other dogs? Get To The The Root of the Behaviour

It is imperative to understand how socialisation in dogs works, so that, in turn, you can also understand why some dogs attack other dogs. Canines communicate with one another in ways different than humans do.

Dogs see something in the body language of other dogs or pick up olfactory clues that signal them if the other dog is to be liked or not. Dogs have a very powerful sense of smell. From a significant distance, they can sense smells and body cues which humans cannot.

Aside from their heightened sense of smell, another reason why dogs may seem to dislike other dogs instantly can be from historical experience. For example, if your dog has been attacked by another dog, he might exhibit intense fear and aggression towards other dogs.

Conversely, dogs may take a liking to other dogs that remind them of a certain well-liked canine friend. Your dog’s behavior towards other dogs may also be about you. Sometimes when dogs feel very protective of their humans in an almost possessive way, they might become aggressive to other dogs because they do not want their humans near the other dog.

Is there a dependable way of identifying your dog’s dislike towards other dogs?

Well, there are various ways to find out. One of them is to put your dog on a loose leash but provide him enough space to move freely while making sure that the leash is short enough so you can easily control and restrain him. Walk your dog towards other dogs in neutral areas such as parks and be mindful of his behavior. If he starts being aggressive for no reason, there is a chance that he is only being protective of you.

This is something very common among breeds which are considered guardians such as German Shepherds. Take note of some of the most common things that trigger your dog to react badly. Things such as being sniffed by the other dog and being approached by another dog.

Dealing with the Behaviour

A dog being aggressive towards another dog is one of the most common problems of dog owners today. It is actually one of the greatest fears that dog owners have and if ignored, it will cause major issues for your dog in the long run. There is no single fool-proof way of dealing with your dog’s aggressive behavior. The solution is not exactly set in stone so you will have to dig deep and you may have to fix some things that stem from the early stages of your dog’s life and then work from there. With the right help, training, and therapy, your dog can get past this.

Do Not Dismiss The Behaviour

It can be easy to quickly dismiss your dog attacking other dogs, but this is something you must not do. Even the most ferocious and meanest dogs have been reformed so that they live out the rest of their years with a loving family.

One of the things an aggressive dog needs is training. He needs to practice being around other canines so that he realizes that other dogs are not threats, they are not enemies and they are dogs just like him and that maybe they can become his friends.

Your dog needs to be taught how to socialize with other canines and he will also have to be introduced in groups so that he can boost his confidence and adapt accordingly. The help of a dog trainer is invaluable because they already know how to take charge of these situations. Hopefully they will arrange what is necessary for your dog to conquer these problems.

Other Solutions and Considerations

Fear is something that does not go away overnight. Although you are going to make huge strides forward, you might also have some setbacks. Fear can lead to your dog attacking other dogs

However, prevention is still better than cure so best to begin while your dog is still a tiny pup. Training him with the help of a dog trainer is a good way if you don’t have the time yourself. Always push for more discipline and ensure that you concentrate on exactly what your dogs problem i. This way he or she can be given the most appropriate training.

Do not expect too much too soon from your dog. Treat and praise him well if he does well in training. With practice, your dog will improve and as he matures; he will become more confident and more comfortable with new experiences.

Aggression in dogs is not an unusual problem and the main reason for this issue is the lack of training or improper training. The good news is that there is still hope for your dog’s behavior. With dedication, time, patience, and the right resources. The end result will be the right one. You will be relieved to know that you don’t have to always worry when another dog passes by.

Is Your Dog Attacking Other Dogs?

Let us know join in the conversation and maybe some help will come your way.